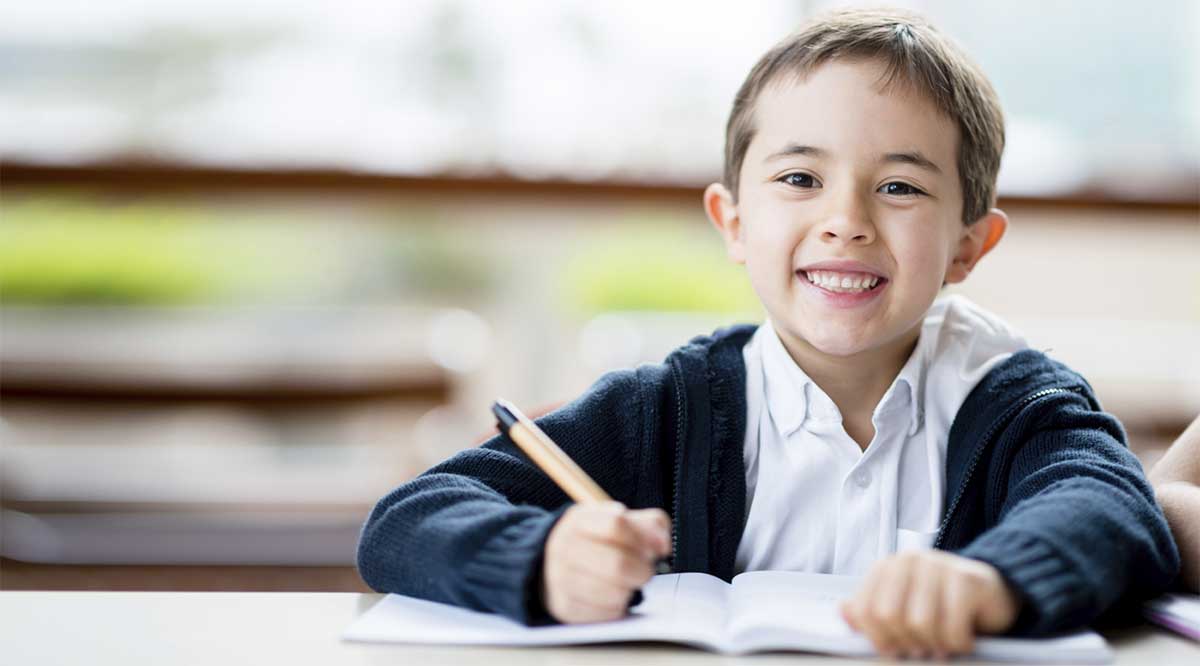 Are mothers of children with autism and other disabilities most likely depressed, stressed, and sleep-deprived? Might there be interventions that could help?

Most people asked those questions would answer with a resounding “Yes!” But anecdotal evidence is one thing. Medical research is quite another.

There are billions of words in the medical literature on autism and other disorders that affect an increasing number of young people. However, many fewer words — reflecting the dearth of research — have so far attempted to explain how these disabilities affect parents and what might be done to ameliorate the very real effects.

What are the effects?

Lead study author Elisabeth Dykens, Ph.D., has documented both the physical and affective results of parenting a child with a disability.

“Our research and findings from other labs indicate that many mothers of children with disabilities have a blunted cortisol response, indicative of chronic stress,” Dykens says. “Compared to mothers in control groups, this population mounts a poorer antibody response to influenza vaccinations, suggesting a reduced ability to fight both bacterial and viral infections.”

In fact, the mothers of such children show premature aging.

“They also have shorter telomeres, associated with an advanced cellular aging process, and have poorer sleep quality, which can have deleterious health effects,” notes Dykens. “All of this results in parents who are less available to manage their child’s special needs or challenging behaviors.”

In a first-of-its kind study, Vanderbilt researchers have documented that peer-led interventions aimed at improving parental well-being can drastically reduce stress, depression, and anxiety in mothers of children with disabilities.

The results of the study, recently published in the journal Pediatrics, prove that improvement can result from programs that help mothers de-stress, sleep better, and develop ways to “stand back” from the daily demands in order to maintain perspective.

According to an article on the study published by Vanderbilt, “The researchers examined two treatment programs in a large number of primary caregivers of a child with a disability. Participants in both groups experienced improvements in mental health, sleep, and overall life satisfaction and showed less dysfunctional parent-child interactions.”

In the study, about 250 mothers of children with autism or other disabilities were randomly assigned to one of two programs: Mindfulness-Based Stress Reduction (MBSR) or Positive Adult Development (PAD). The MBSR program is more physical, and emphasizes techniques including breathing exercises, deep belly breathing, meditation, and gentle movement. The PAD program takes a more cognitive approach and uses visualizing and other exercises such as practicing gratitude.

One unique aspect of the study was the peer leadership. The mothers were guided by mentors, who were all mothers of children with disabilities. The fully supervised peer Moms underwent four months of training on the intervention curriculum and the role of a mentor, as well a practicum on research ethics. Then, the peer mentors led six weeks of group treatments in 1.5-hour weekly sessions with the research mothers.

When the study began, baseline measurements indicated that 85 percent of participants had significantly elevated stress. In addition, 48 percent were diagnosed as clinically depressed. Fully 41 percent had anxiety disorders.

But help may be forthcoming. The study documented that both the MBSR and PAD treatments led to significant reductions in stress, depression, and anxiety and improved sleep and life satisfaction among participants.

Fortunately, mothers in both treatments also showed fewer dysfunctional parent-child interactions. Initial analysis indicates that the MBSR treatment effected the greatest improvements. But participants in both treatments continued to improve during follow-up, with sustained positive results for the following six month period.

Forthcoming research will examine how fathers fare in similar interventions. Dykens and her colleagues also plan to look at the differences in civilian versus military parents of children with developmental disabilities.