The Language of the Brain: Delayed Verbal Development in Autism May Have Long-Lasting Effects 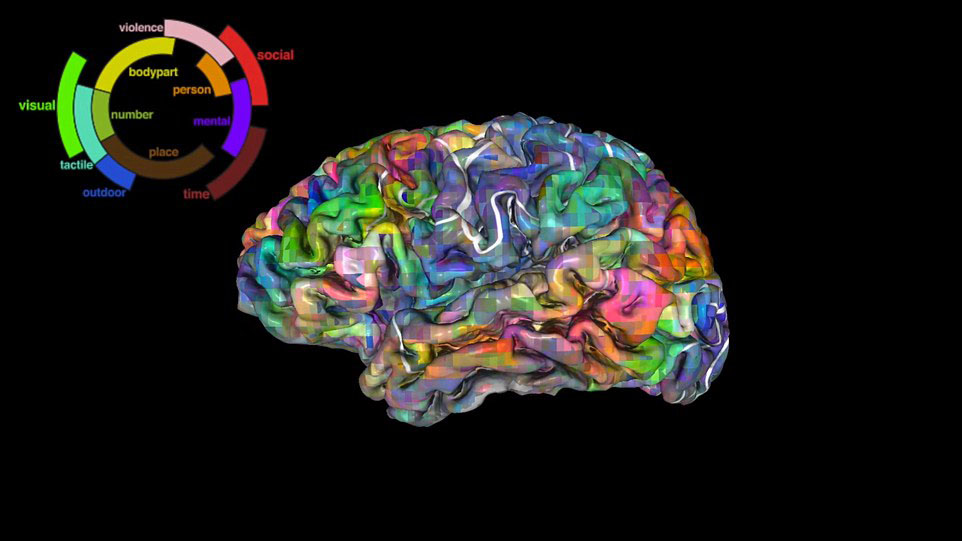 As many people know, toddlers who don’t talk by the time they are two are often later diagnosed with autism. The acquisition of language and formation of volitional speech are signs of a healthy brain working at optimal efficiency.

Delayed language onset — routinely defined as the situation in which a child’s first meaningful words occur after 24 months of age — is a marker in children with autism, and continues to be one of the defining features of developmental delay and specifically one of the criteria informing the clinical diagnosis of autism.

In short, the University of Cambridge study discovered that a common characteristic of autism – language delay in early childhood – causes changes in the brain.

The study, “Neuroanatomy of Individual Differences in Language in Adult Males with Autism,” was recently published in the neuroscience journal Cerebral Cortex.

Eighty adult men with autism were studied by the research team: 38 who had delayed language onset and 42 who did not. What the team uncovered was that language delay is associated with differences in brain volume in a number of key regions, including the temporal lobe, insula, ventral basal ganglia (all smaller in those with language delay) and in brainstem structures (larger in those with delayed language onset).

Additionally, they found that current language function is associated with a specific pattern of grey and white matter volume changes in some key brain regions, particularly temporal, frontal and cerebellar structures.

“This study shows how the brain in men with autism varies based on their early language development and their current language functioning,” noted Meng-Chuan Lai of the Cambridge Autism Research Centre, and the study’s lead author. “This suggests there are potentially long-lasting effects of delayed language onset on the brain in autism.”

“Although people with autism share many features, they also have a number of key differences,” said Lai. “Language development and ability is one major source of variation within autism. This new study will help us understand the substantial variety within the umbrella category of ‘autism spectrum.’ We need to move beyond investigating average differences in individuals with and without autism, and move towards identifying key dimensions of individual differences within the spectrum.”