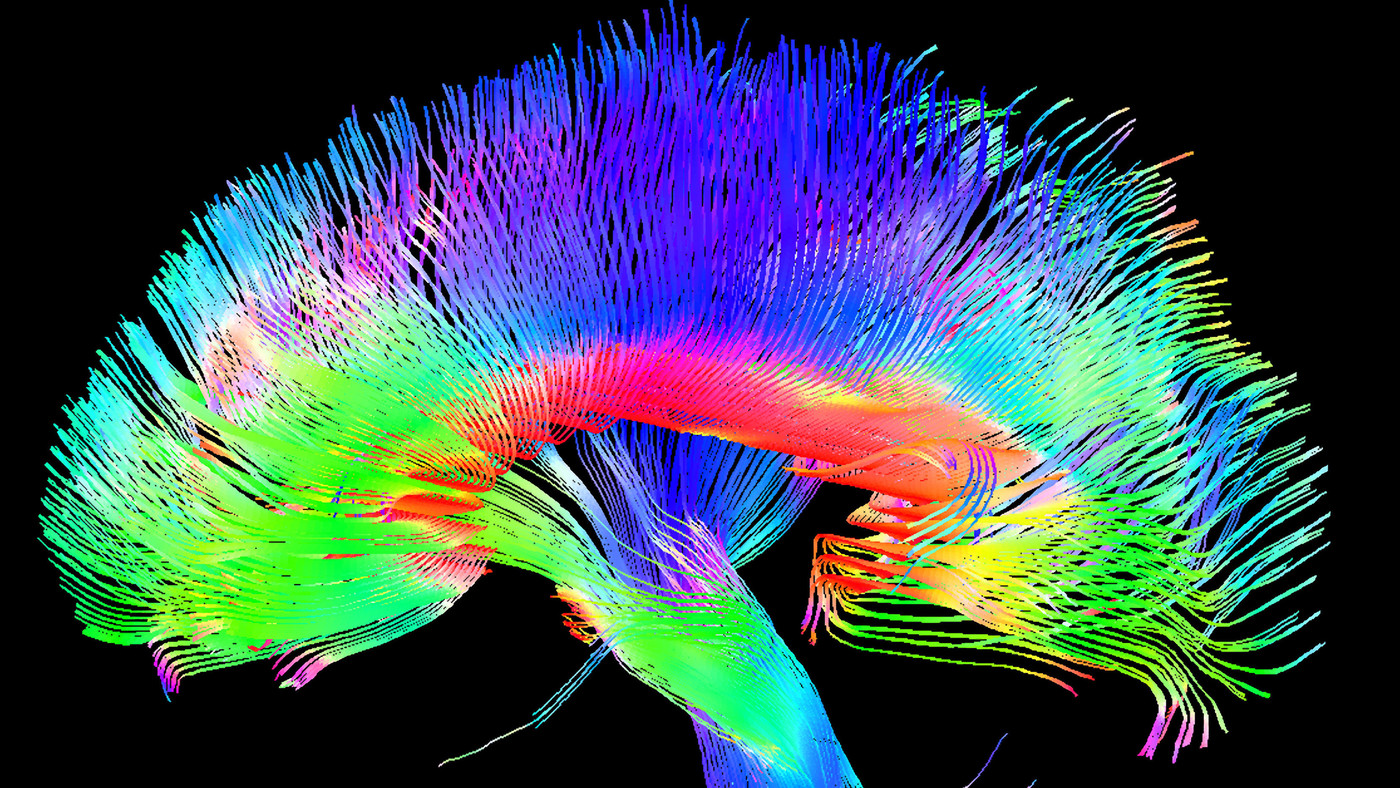 Does the brain ever really rest? The answer is probably Yes. And also No.

A team of researchers from Cambridge and Paris conducted a study that showed subjects introduced to a word test while still awake continued to respond correctly while asleep.

An abstract of the study, just published in Current Biology, acknowledges that “Falling asleep leads to a loss of sensory awareness and to the inability to interact with the environment.”

There’s the Yes. Here’s the No:

“While this was traditionally thought as a consequence of the brain shutting down to external inputs, it is now acknowledged that incoming stimuli can still be processed, at least to some extent, during sleep,” say the researchers.

How did the team conduct its study?

“Using semantic categorization and lexical decision tasks, we studied task-relevant responses triggered by spoken stimuli in the sleeping brain. Awake participants classified words as either animals or objects (experiment 1) or as either words or pseudowords (experiment 2) by pressing a button with their right or left hand, while transitioning toward sleep. The lateralized readiness potential (LRP), an electrophysiological index of response preparation, revealed that task-specific preparatory responses are preserved during sleep. These findings demonstrate that despite the absence of awareness and behavioral responsiveness, sleepers can still extract task-relevant information from external stimuli and covertly prepare for appropriate motor responses.”

In a word, the sleeping brain can perform complex tasks, particularly if the task is automated, according to the study.

It also explains, noted team researcher Sid Kouider of the École Normale Supérieure in Paris, “some everyday life experiences such as our sensitivity to our name in our sleep, or to the specific sound of our alarm clock. We show that the sleeping brain can be far more ‘active’ in sleep than one would think.”

Potentially, any task that could be automated could be maintained during sleep. Tasks that cannot be automated would necessarily stop as sleep took over.

The brain that didn’t sleep? Even the researchers suggest that trying to turn what is supposed to be rest time into productive time may be a step too far.

“Research focusing on how to take advantage of our sleeping time must consider what is the associated cost, if any, and whether it is worth it,” Kouider advised.