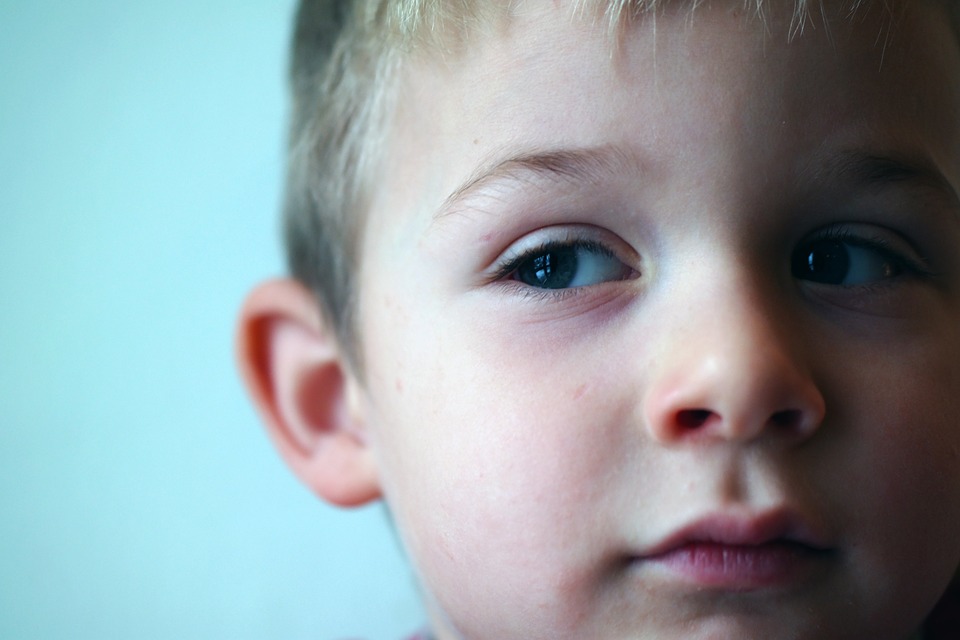 A recent report from the U.S. Department of Health and Human Services indicates that autism spectrum disorder prevalence has significantly increased to over 2% of all children in the United States, with an estimated 1 in 28 boys currently with an autism diagnosis.

Professionals working with children diagnosed with autism spectrum disorder (ASD) may find that these children are overly sensitive to sounds. These professionals and parents are often concerned as to why children may have auditory hypersensitivities. This recently published review article in journal Autism Research and Treatment discusses the neural mechanisms identified underlying hypersensitive hearing in people. The authors Dr. Jay R. Lucker of Howard University and Alex Doman of Advanced Brain Technologies, focus on brain research to support the idea of the nonclassical auditory pathways being involved in connecting the auditory system with the emotional system of the brain. The authors also discuss brain mechanisms believed to be involved in auditory hypersensitivity. The authors conclude with a discussion of treatments for hypersensitive hearing. These treatments include desensitization training and the use of listening therapies such as The Listening Program®.

Lucker and Doman and Lucker discussed the fact that auditory hypersensitivity in children with ASD is more of an emotionally based problem than a specific auditory system problem. In these publications, the authors state that underlying auditory hypersensitivity (or oversensitivity to sounds) involves what are called the nonclassical auditory pathways and limbic system connections. However, the authors do not go very far in describing the brain (or neural) mechanisms involved other than identifying that there is a connection between the auditory system and the limbic system deep in the temporal lobe of the brain. The present paper is a follow-up to these 2012 and 2013 publications. The present paper reviews that what our present research has indicated might be underlying neural mechanisms involved in hypersensitive hearing. Understanding these neural mechanisms will provide the reader with two important factors. First, understanding what is going on with a child who has auditory hypersensitivities is a normal neural reaction, and second, identifying what treatments may be appropriate to help children who are overly sensitive deal more successfully with sound so that they do not have over reactions during listening tasks and, possibly, “shut down” so as to avoid listening and responding to any sounds .

According to Lucker and Doman children with ASD may have negative emotional reactions to some sounds (i.e., auditory hypersensitivity) that can involve some degree of a fight or flight responses. The treatment for these hypersensitive hearing problems is believed to focus on changing the negative emotional reactions to more neutral and, hopefully, positive responses. This can be done through desensitization training which can be in an active form of behavioral reconditioning or a holistic form called in vivo exposure. Additionally, the use of The Listening Program®, can lead to more neutral or positive reactions when listening to these annoying sounds.