Is The Brain Still Capable of Learning During Sleep? The Debate Continues 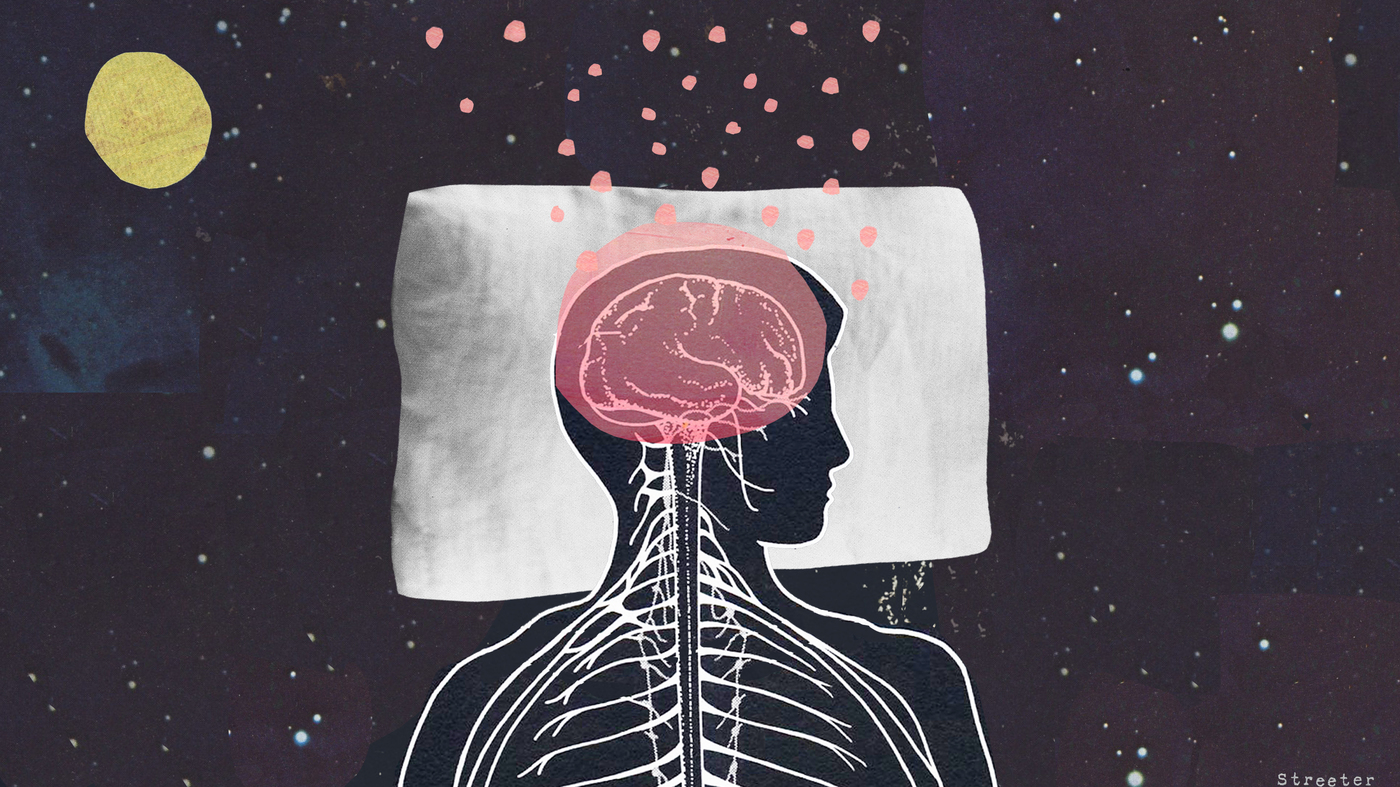 It’s been a widely-held belief for ages that, when a person falls asleep, they don’t learn or think because their brain “turns off” while they are sleeping. In fact, it’s an almost universal belief outside of the scientific community that external stimuli isn’t perceived by the sleeping brain at all, and that we’re oblivious to said stimuli completely when we sleep.

Recently however, scientists have discovered that our beliefs about what brains can and can’t do when we sleep aren’t exactly correct.

In fact, new research published in Current Biology shows that, contrary to the belief that the human brain can’t process data and respond to it when sleeping, the brain can and indeed does do this, and it’s not very different from what happens when we’re awake, except that we’re not consciously aware of it.

When we fall asleep, our ability to consciously interact with the outside world is “turned off” at least as far as our 5 senses are concerned. Although our sense of touch, smell, taste, sight and sound are still able to function, we aren’t aware of them.

That’s because the regions of the brain that we use to process these senses are deactivated or muted, making it impossible to react to a stimuli and perform a specific task because of it.

But the brain is still working, and it’s processing the information that comes in even though we don’t “feel” it.

Using a series of specific tests, scientists were able to determine that, even as they fell asleep, the brains of test subjects were still responding to the outward stimuli that were being presented.

What this all leads to is a continuation of the age-old debate about whether humans can learn while they sleep.

It’s a well-established fact that humans need to sleep in order to process and store information for the long term, but whether or not we can actually learn while asleep still remains a mystery.

For now, scientists have proven that the brain doesn’t “turn off” completely when the body is asleep. Whether or not it’s actually learning however, or just processing old info, still remains to be seen.