Early Cerebellum Injury Could Be Possible Cause of Autism 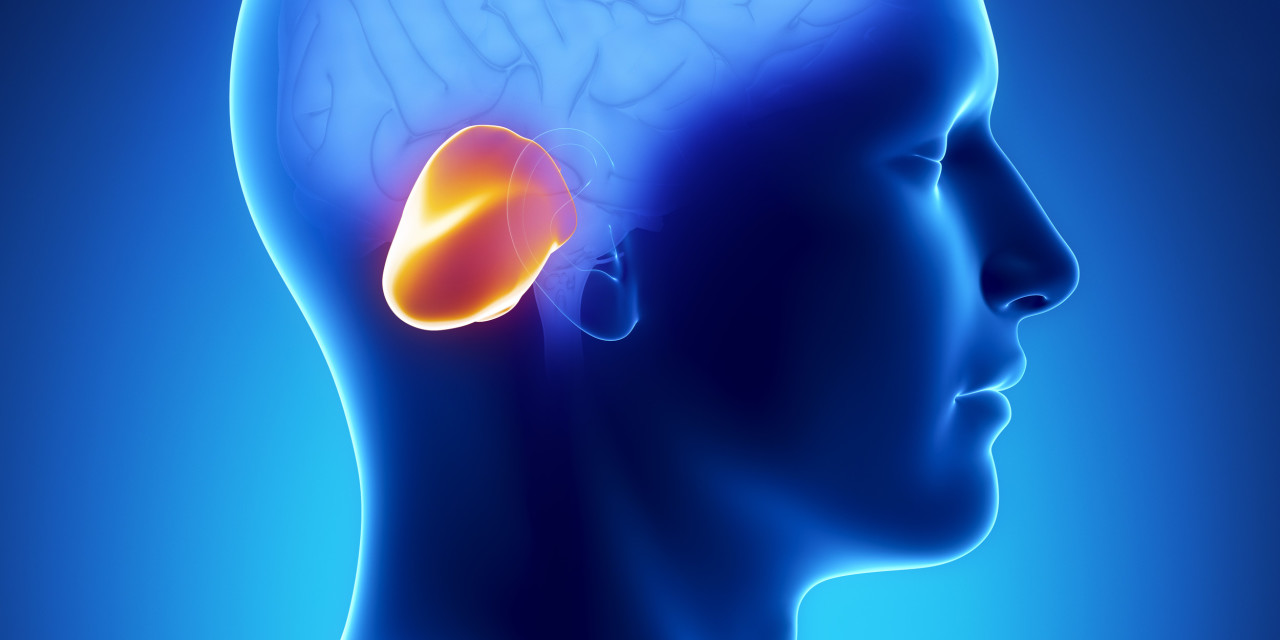 Getting to the root of autism is an increasingly urgent objective of neuroscience researchers. Not only are autism spectrum disorders (ASD) often debilitating to sufferers, but the incidence is on the rise.

Today, one in 68 U.S. children has autism, a 30 percent increase from 1 in 88 less than a decade ago, according to statistics compiled by the U.S. Centers for Disease Control and Prevention.

Now research conducted by Dr. Samuel Wang, an associate professor of molecular biology and neuroscience at Princeton University, suggests that cerebellum injury occurring in the womb or early in a child’s development could be the precipitator of autism.

The cerebellum, Wang posits, is responsible for allowing developmentally young minds to process the complex sensory information which would lead to normal social relationships. Though it makes up just 10 percent of the brain’s mass — and controls mostly motor functions — Wang theorizes that early in a child’s life the cerebellum has a much more critical role in social development.

“Some of the clinical and animal-research evidence for cerebellar involvement in autism has been known for years,” Wang notes. “But this evidence doesn’t fit into the textbook wisdom that the cerebellum controls sensory processing and movement. At some level, researchers have been trapped by whatever framework they learned in college or graduate school.”

Understanding what each part of the brain controls — and at what stage of development — is paramount.

“It is well known that the cerebellum is an information processor. Our neocortex does not receive information unfiltered,” explains Wang. “There are critical steps that have to happen between when external information is detected by our brain and when it reaches the neural cortex.”

Wang uses the illustration of the simple act of smiling, a learned behavior, to elucidate his theory.

“At some point, you learn that smiling is nice because Mom smiles at you,” Wang says. “We have all these associations we make in early life because we don’t arrive knowing that a smile is nice. In autism, something in that process goes wrong and one thing could be that sensory information is not processed correctly in the cerebellum.”

If a child experiences damage to the cerebellum in his formative years, he would be unable to make this connection between that part of the brain that sees the smile and that which triggers rewards. That misfire would likely impair his social development.

The most likely timing of damage? While Wang and his colleagues do not rule out injury during a child’s early life, they lean toward the theory that injury suffered in the womb is the cause.

“The research evidence is consistent with the idea that by birth, nearly all of the risk that leads to ASD has already occurred,” Wang explains. “There is certainly the possibility of postnatal risks, but to my knowledge the evidence for this is weak, and can usually be explained by some prenatal event.”

Wang and fellow researchers at the Princeton Neuroscience Institute hope to move to the next stage and to find better ways to treat the disorder.

“In the case of autism, the early-life cerebellum might be a target for future intervention,” Wang concludes his research summary, which was published in the journal Neuron.

“Autism researchers have been hacking away at the genetics for years, but genes are a far cry from brain circuits,” says Wang. “There’s such a gap between genes and child development. I hope (this research) can help bridge that gap.”