Tonic for the Ears – with Beatie Wolfe

Beatie Wolfe has beamed her music into space, been designated a UN role model for innovation, done groundbreaking research on the power of music for people with dementia, created the world’s first live 360 AR ‘anti-stream’ from the quietest room on earth, and is the subject of new documentary commissioned by the Barbican directed by Ross Harris.

Beatie Wolfe is an Anglo-American singer songwriter with an acoustic indie rock sound. Described by GQ as "smoky captivating melodies” and by Highsnobiety as “timeless romantic song-craft, Wolfe's music pulls from the brooding poeticism of Leonard Cohen, the tender haunting melodies of Elliott Smith and often veers into Americana territory.” Wolfe's live show has been hailed as "breathtaking" (The New York Times) and “a profound delivery of depth and soul” (BBC)

Named by WIRED Magazine as one of "22 people changing the world,” Beatie Wolfe is at the forefront of pioneering new formats for music, which reunite tangibility, storytelling and ceremony to the album in this digital age. In this vein, Wolfe has created a series of world’s-first designs that bridge the physical and digital, including: a 3D vinyl for the palm of your hand; an intelligent album deck of cards; a wearable record jacket - cut by the tailor who dressed Bowie and Hendrix out of fabric woven with Wolfe’s music - and most recently the world's first live 360 AR stream from the quietest room on earth and a Space Beam via the Big Bang Horn

Wolfe’s work has been featured in the world’s leading museums (including a major solo exhibition at the V&A Museum), festivals, conferences and received nominations across the music, tech and art fields. Forbes calls Wolfe "an Artist with a capital A" for mixing her music with art, technology and science and taking it to entirely new dimensions. Wolfe is also the co-founder of a “profound” (The Times) research project looking at the power of music for people living with dementia

In this episode listen in as Alex Doman sits down with Beatie in her Los Angeles home to explore her story so far, and what is unfolding, including her new album with Linda Perry. Beatie shares why she believe music is important, and so much more…

You can catch Alex and Beatie presenting together on a panel on music and wellbeing moderated by BBC Music at the MUSIC x TECH Experience #MxT2019 in Dublin, Ireland October 10-11, 2019 where they will be joined by Austrian composer and producer Walter Werzowa, most famous for composing the “Intel bong” jingle.

#MxT2019 is a gathering of the world’s leading experts, from the established to the radical, highlighting new technologies in a changing global entertainment industry, where they explore how the dynamic between evolving consumer needs and the incorporation of the latest technological disruptions are continuously shaping the music industry of the future. 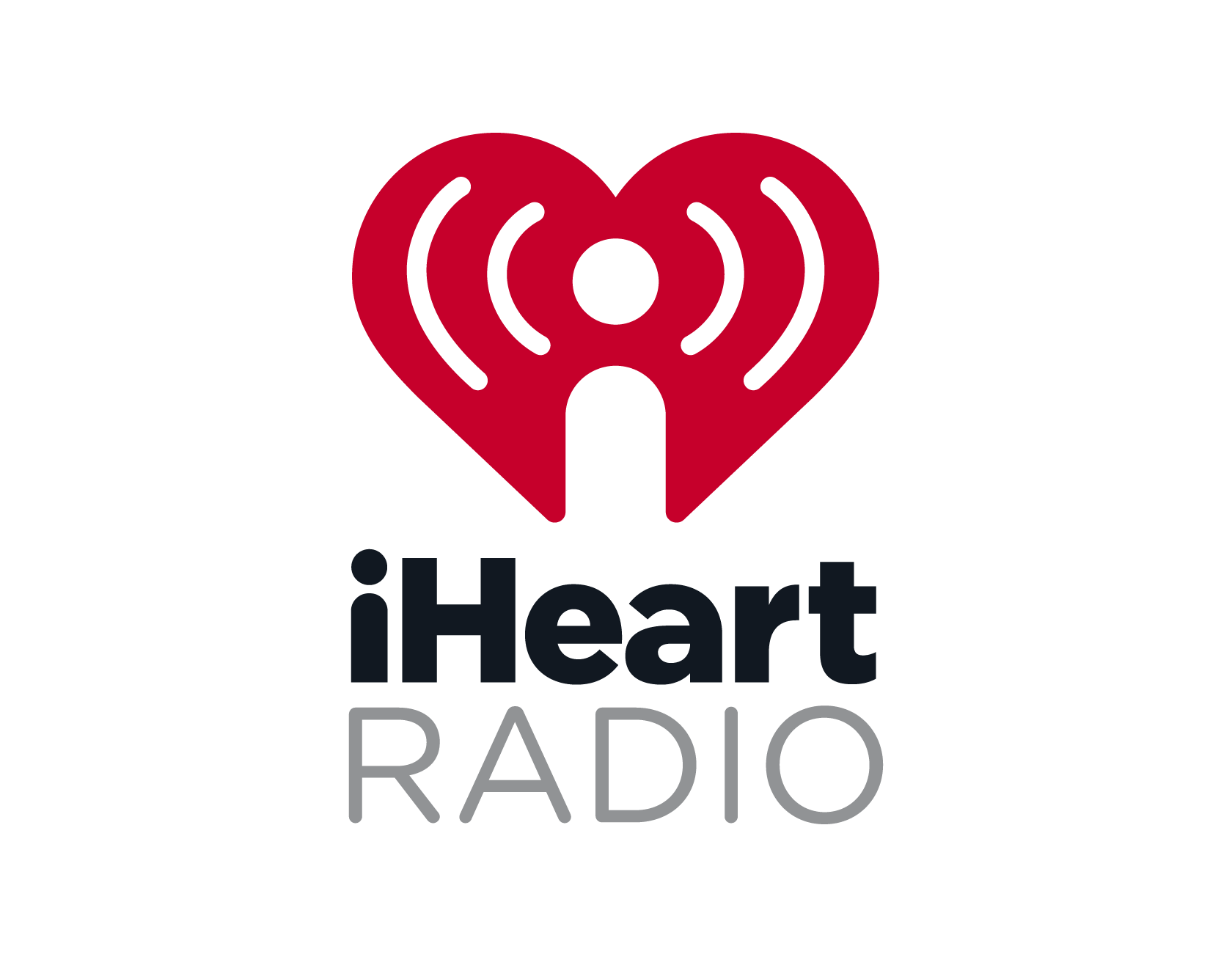 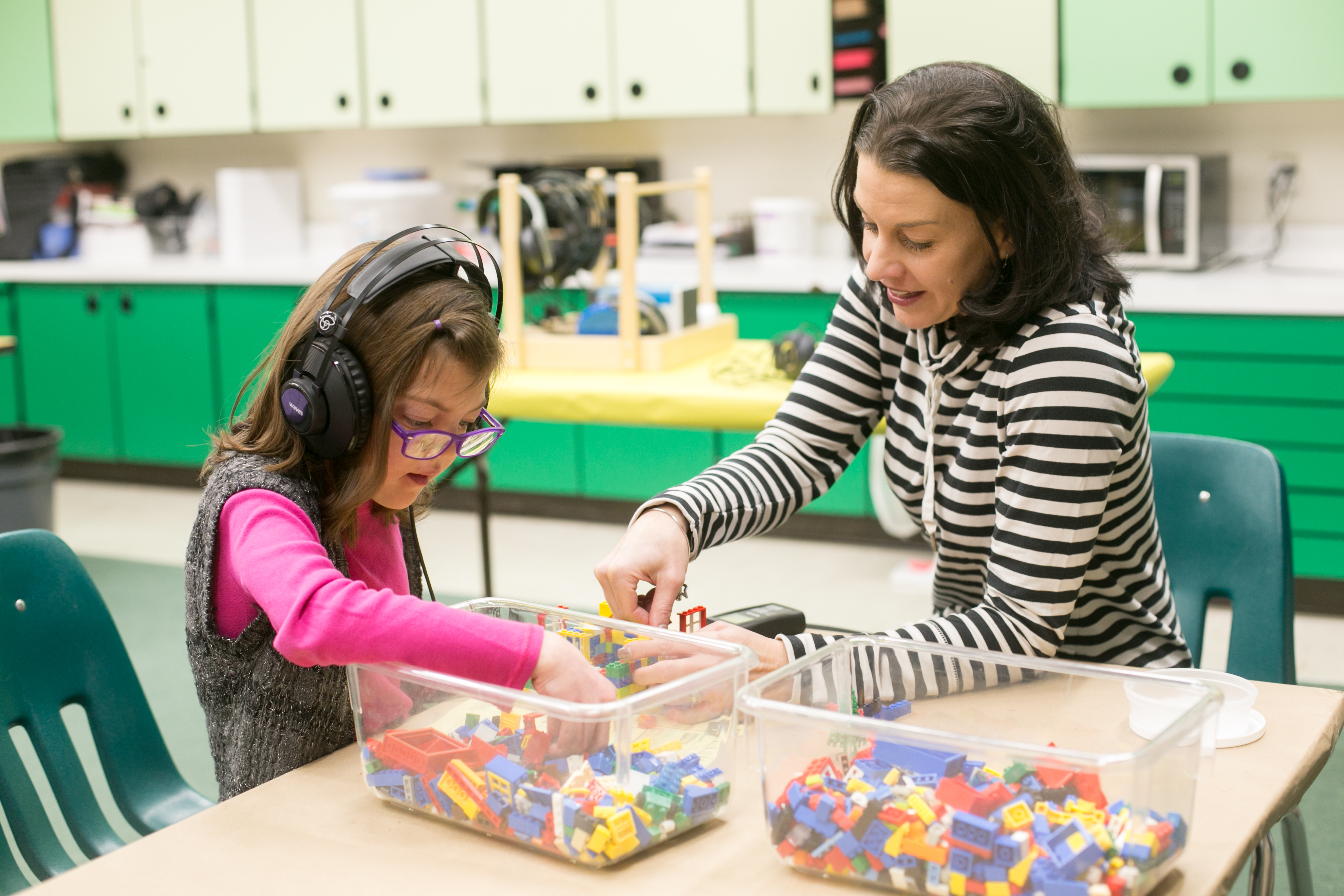 Get Started with Training 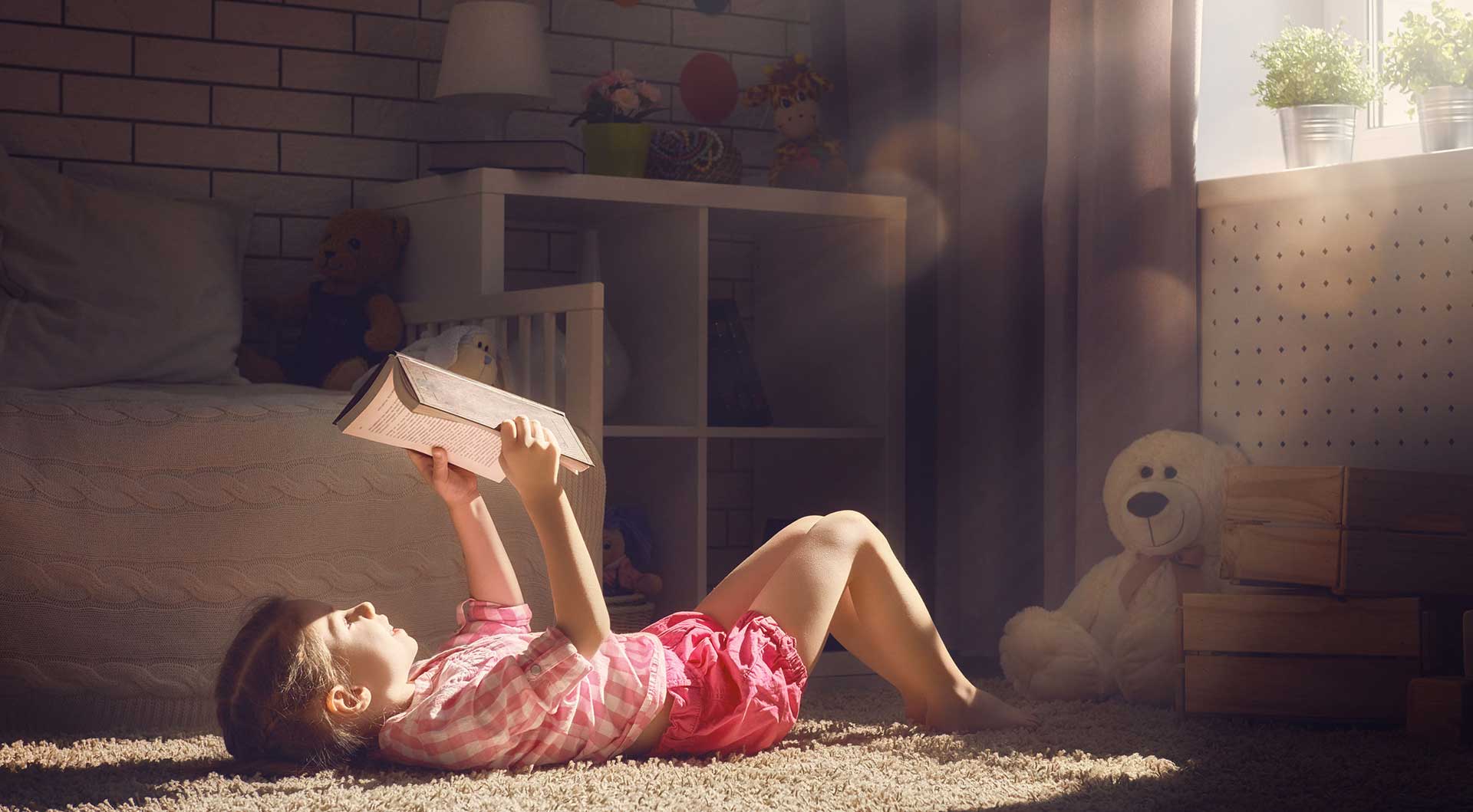 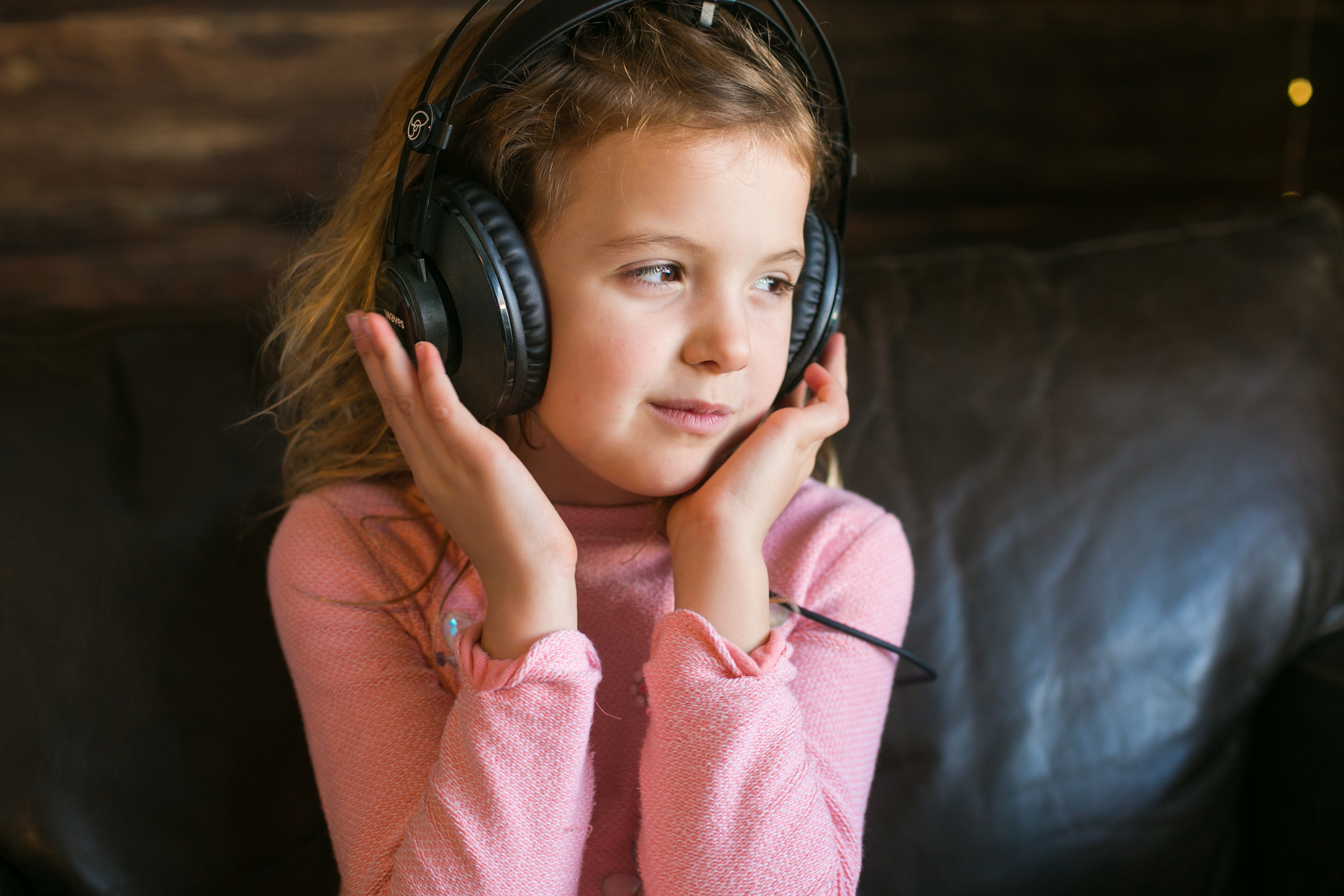 Get Started with The Listening Program 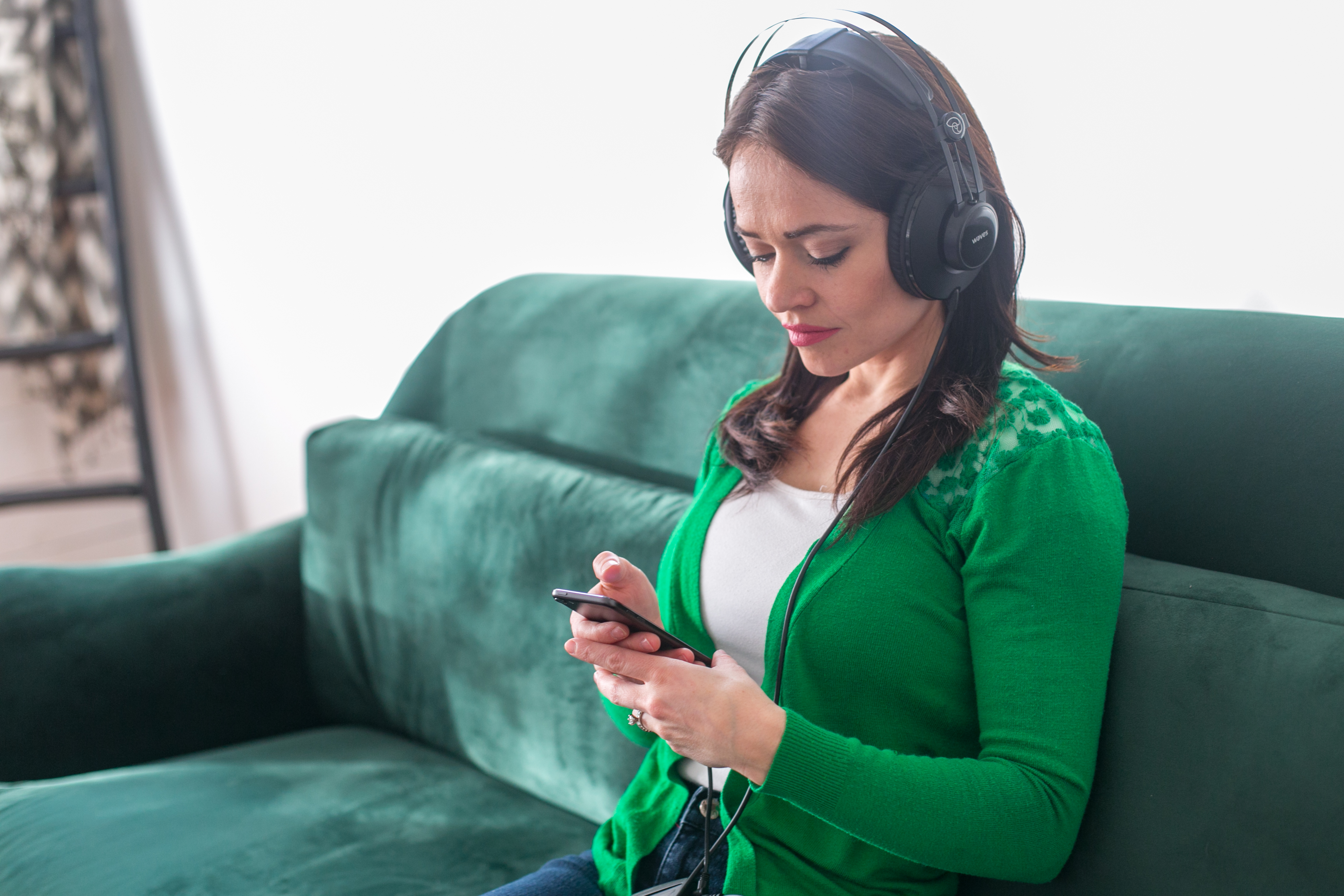