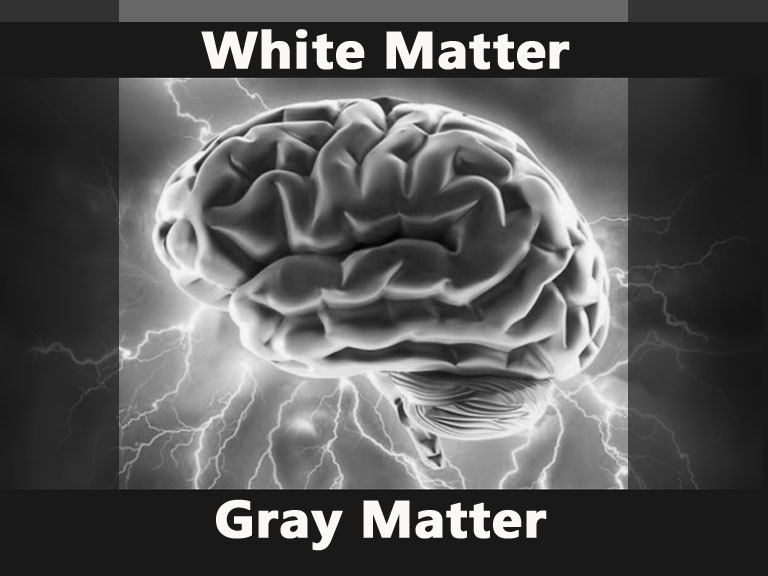 For a long time, brain researchers have believed that Alzheimer’s disease, which affects as many as 5 million Americans, could be caused by changes in the brain’s gray matter.

Now, a new study suggests that breakdowns in white matter pathways may be a precursor to the disease, and even constitute a valuable way to diagnose incipient Alzheimer’s.

In the new study, researchers examined the brain’s structural “connectome,” a map of white matter tracts that carry signals between different areas of the brain.

“The structural connectome provides us with a way to characterize and measure these connections and how they change through disease or age,” said study co-author Jeffrey W. Prescott, M.D., Ph.D., a radiology resident at Duke University Medical Center.

Prescott and his team analyzed results from 102 patients enrolled in a national study called the “Alzheimer’s Disease Neuroimaging Initiative” (ADNI). The patients had undergone diffusion tensor imaging (DTI), an MRI method that assesses the integrity of white matter tracts in the brain by measuring how easy it is for water to course along the pathways.

“It is known that water prefers moving along the defined physical connections between regions in the brain, which makes DTI a great tool for evaluating the structural connectome,” explained Prescott.

In other words, it is degradation in the function of white matter that may contribute to the failure of gray matter to fulfill its cognitive, motor control, and other functions.

That degradation of signals to gray matter is important. Gray matter contains most of the brain’s neuronal cell bodies and includes regions of the brain involved in muscle control, and sensory perception such as seeing and hearing, memory, emotions, speech, decision making, and self-control. While 20 percent of all oxygen taken in by the body goes to the brain, 95 percent of that goes specifically into the gray matter.

“This study ties together two of the major changes in the Alzheimer’s brain—structural tissue changes and pathological amyloid plaque deposition—and suggests a promising role for DTI as a possible diagnostic adjunct,” according to Prescott.

As a result, DTI is a promising new diagnostic for assessing brain damage in early Alzheimer’s disease, as well as mapping the effects of emergent restorative therapies.

“Traditionally, Alzheimer’s disease is believed to exert its effects on thinking via damage to the brain’s gray matter, where most of the nerve cells are concentrated,” said Jeffrey R. Petrella, M.D., professor of radiology at Duke and a senior author of the study. “This study suggests that amyloid deposition in the gray matter affects the associated white matter connections, which are essential for conducting messages across the billions of nerve cells in the brain, allowing for all aspects of mental function.”

The research is critical. The trauma visited upon Alzheimer’s victims and their families could be ameliorated by better treatment regimens. And it’s a pressing concern: the number of Alzheimer’s sufferers is expected to grow to 14 million by 2050, according to the Centers for Disease Control and Prevention.