The Big Future: Can We Build a Better Brain? 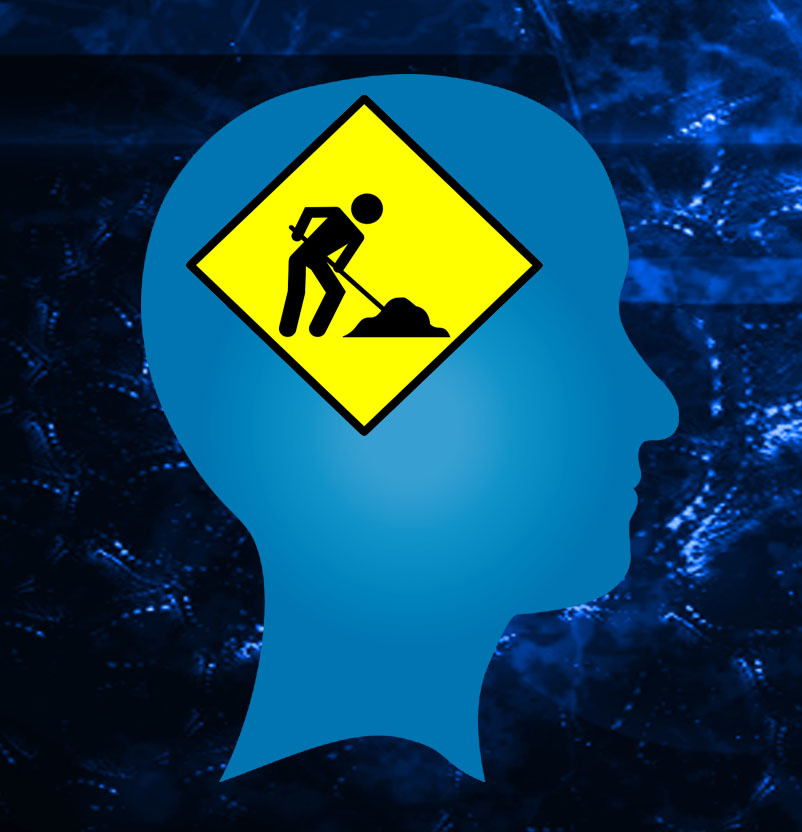 There is no constant except change, said the Greek philosopher Heraclitus.

A recent post at The Verge cites some new thoughts on the topic.

For instance, a new wave of neurological techniques might be promising in directly alter the brain’s electrical patterns, correcting seizures and movement disorders.

“Some doctors are even experimenting with using it to treat depression,” notes The Verge. “Could the same technology be used to correct more fundamental mental properties like attention span? We’re still early in the research, but there are already plenty of projects aiming to give human beings greater control over the inner workings of the brain.”

Amazingly, more than 100,000 people currently function with neural implants. The promising technology of deep brain stimulation is currently used globally to treat Parkinson’s symptoms and dystonia using a single wire surgically implanted in the brain. Similar devices are being tested to combat back pain (by inserting the wire into the correct part of the spine). Researchers are hopeful that even more treatment regimens can be devised based on what has been learned so far.

Another method under study — trans-cranial simulation –applies electrical current to the brain from outside the scalp. To date, the research results indicate that such treatments can improve a patient’s memory and concentration.

Can we change brain at will?

Actually, we already do. People alter their “neurochemistry” with regularity, whether with pharmaceuticals, naturally occurring hormones, and even non-prescription drugs such as alcohol and caffeine.

Electrical intervention — targeted brain stimulation — is different. It would make possible a sort of “on and off switch” for the mitigation of numerous conditions. That opens up a whole new world of change in the science of the brain.