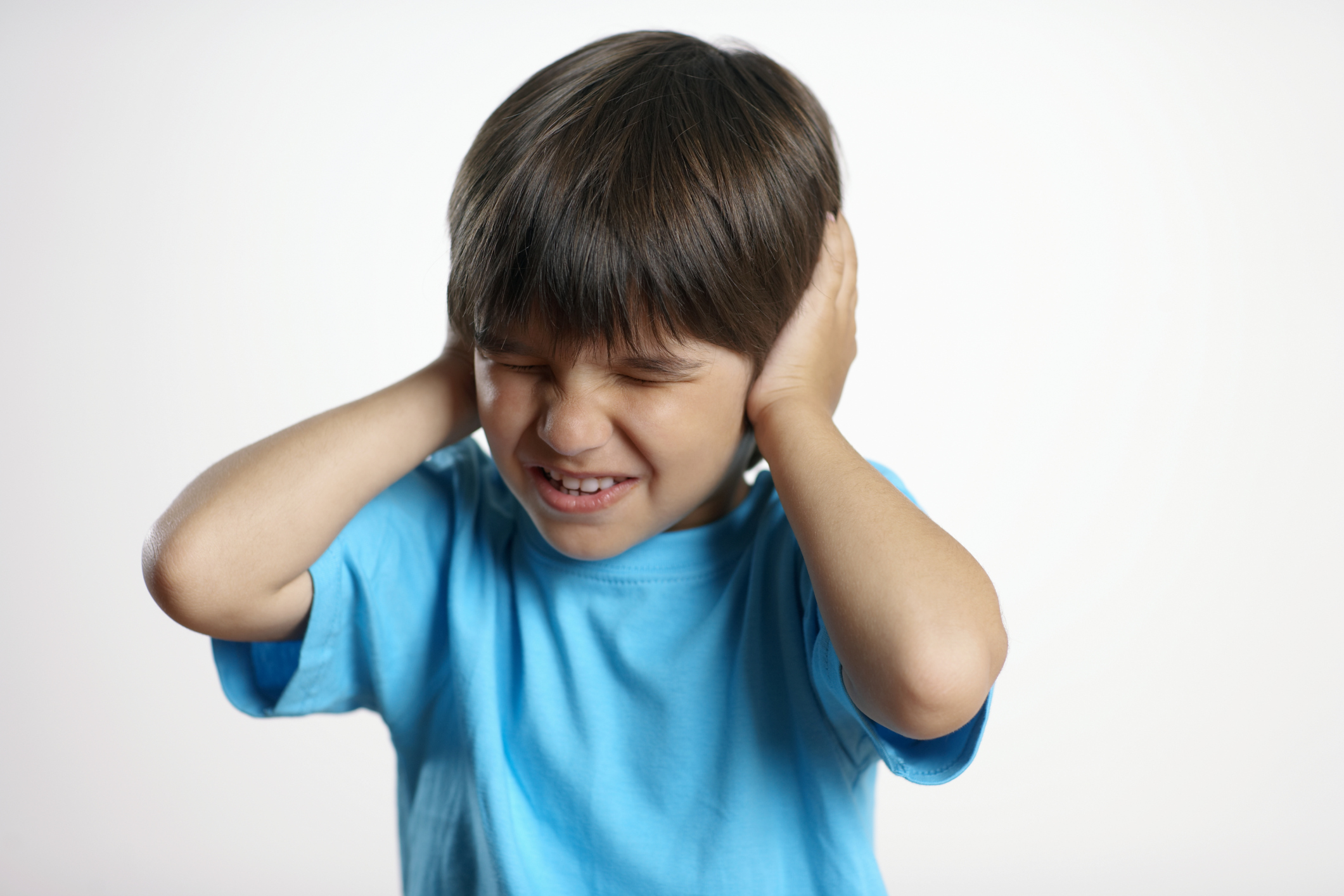 It’s appropriate, perhaps, that the effect of loud noises is being studied by a group of researchers in Texas — where big things abound.

Now scientists working at the University of Texas at Dallas have determined that prolonged exposure to loud noise significantly alters how the brain processes speech, potentially upping the difficulty that people can experience in processing speech sounds.

The study confirms what scientists have long known: exposure to really loud sounds often leads to irreversible damage to the stereocilia (often just called cilia), the hair cells in the ear which act as sound receivers. Damage them and they do not regenerate or grow back, which leads to noise-induced hearing loss.

But according to neuroscientists at UT Dallas, prolonged exposure to loud noise can alter how the brain processes speech, leading to difficulties that transcend the ear and penetrate to the very core of the mechanisms for dealing with human speech.

Noise-induced hearing loss (NIHL) is endemic. It currently affects every segment of the population, afflicting about 15 percent of Americans between the ages of 20 and 69, according to the National Institute of Deafness and Other Communication Disorders (NIDCD).

“As we have made machines and electronic devices more powerful, the potential to cause permanent damage has grown tremendously,” said Dr. Michael Kilgard, co-author and Margaret Fonde Jonsson Professor in the School of Behavioral and Brain Sciences. “Even the smaller MP3 players can reach volume levels that are highly damaging to the ear in a matter of minutes.”

The study was aimed at helping scientists to more clearly understand the direct effects of NIHL on how the brain responds to speech.

The phenomenon has broken through to the general media. In fact, a recent TED Talk had as its focus the “9 ways that sound affects our health, wellbeing and productivity.” The speaker, Julian Treasure, insists that the “impacts of sound on our health, recovery from illness or surgery, our ability to absorb information and learn, our productivity, and general sense of wellbeing” are broad.

The UT Dallas research studied the effects of prolonged, loud noise on laboratory mice, examining not only behavioral changes, but also recognizable changes in the cerebral cortexes of the study subjects.

“Although the ear is critical to hearing, it is just the first step of many processing stages needed to hold a conversation,” Kilgard said. “We are beginning to understand how hearing damage alters the brain and makes it hard to process speech, especially in noisy environments.”