Swedish Message: The Brain May Be Able to Produce New Nerve Cells After Stroke 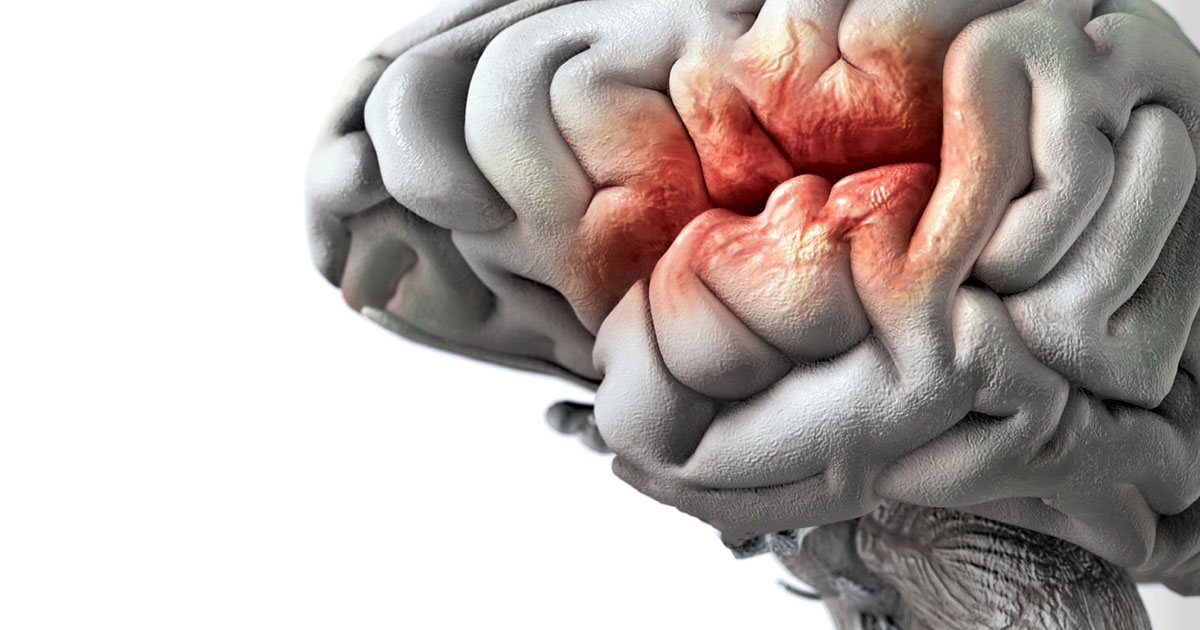 More than ten years ago, Swedish researchers were the first to demonstrate that stroke leads to the formation of new nerve cells from the adult brain’s own neural stem cells.

Now there are new findings from Lund University and Karolinska Institutet in Sweden.

The latest research underscores that “when the adult brain suffers a major blow such as a stroke, it makes a strong effort to repair itself using a variety of mechanisms,” according to a reports summary on Lund University’s website.

The salient new information from the new study, published in the journal Science, indicates for the first time that “self-repair in the adult brain involves astrocytes entering a process by which they change their identity to nerve cells.”

The implications are clear. If the human brain goes into self-repair mode, there may be treatment options to spur the regeneration of integral cells, or to ensure that this mechanism is not hampered by other factors.

”One of the major tasks now is to explore whether astrocytes are also converted to neurons in the human brain following damage or disease. Interestingly, it is known that in the healthy human brain, new nerve cells are formed in the striatum. The new data raise the possibility that some of these nerve cells derive from local astrocytes, noted Olle Lindvall, Senior Professor of Neurology.

And it is not just post-stroke recovery at issue.

“If the new mechanism also operates in the human brain and can be potentiated, this could become of clinical importance not only for stroke patients, but also for replacing neurons which have died, thus restoring function in patients with other disorders such as Parkinson’s disease and Huntington’s disease,” Lindvall says.

Strokes, caused by blood clots blocking a blood vessel in the brain, lead to an interruption of blood flow and therefore a shortage of oxygen. As a result, many nerve cells — deprived of oxygen — die, resulting in deterioration in motor, sensory, and cognitive function.

Study researchers demonstrated that following an induced stroke in mice, the support cells (called astrocytes) start to form nerve cells in the injured part of the brain. Using genetic methods to map the fate of the cells, the scientists could conjecture that astrocytes in this area formed immature nerve cells which then developed into mature nerve cells.

”This is the first time that astrocytes have been shown to have the capacity to start a process that leads to the generation of new nerve cells after a stroke,” says Zaal Kokaia, who is a Professor of Experimental Medical Research at Lund University.

”Interestingly, even when we blocked the signaling mechanism in mice not subjected to a stroke, the astrocytes formed new nerve cells,” explains Zaal Kokaia. “This indicates that it is not only a stroke that can activate the latent process in astrocytes. Therefore, the mechanism is a potentially useful target for the production of new nerve cells, when replacing dead cells following other brain diseases or damage.”

Further studies will be required to fully map the process that leads to successful regeneration. It remains to be shown “whether the nerve cells are functional and to what extent they contribute to the spontaneous recovery that is observed in a majority of experimental animals and patients after a stroke,” say Swedish researchers.