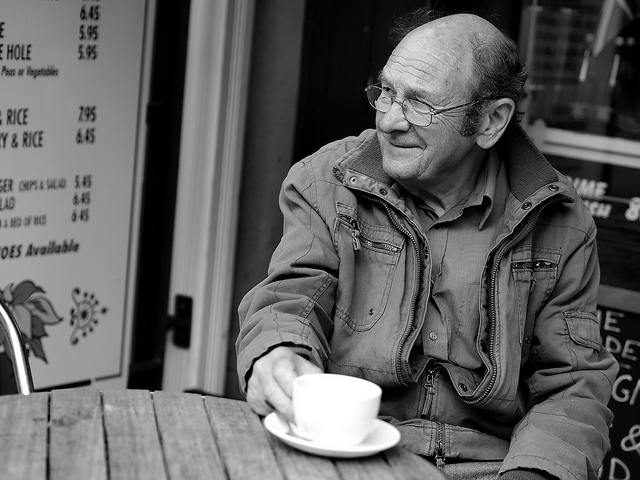 Older people around the world are being encouraged to stave off memory loss and even Alzheimer’s by keeping their brains active — whether via crossword puzzles or memory games.

The puzzle for scientists is one that surfaces regularly: is it nature or nurture that works some kind of magic? Because no matter what individuals do (nurture), some things appear to be a given (nature), a genetic inheritance humans do not control.

Take, for instance, a recent study of the brains of what researchers called “Super Agers” — people more than 80 years old who scored as well on memory tests as people in their 50s.

Turns out it may not be what they did, but what they had that made the difference. The scientists reported that one of the biggest differences appears to involve oversize brain cells known as von Economo neurons. The “Super Agers” had almost five times as many of them as other people.

Gefen had met many of the subjects when they volunteered for a study of memory at the Feinberg School of Medicine at Northwestern University in Illinois.

That study asked the volunteers to donate their brains for medical research after their deaths. After that happened, Gefen and her team went looking for anatomical clues to explain their amazing and singular minds.

And the “super agers?” They had more of them.

John M. Allman of Caltech, who has researched von Economo neurons for 20 years, believes the neurons provide long-distance transmission of nerve impulses. The larger size of the cells could expedite electrical signals traveling across the brain.

“My guess is they represent a fast relay,” Allman has said.

According to Allman, the von Economo neurons are exactly the ones that may help us not only manage impulses and focus on long-term goals, but also to remember more — and faster — as we age.

Gefen’s next challenge? She would like to discover whether the subjects started life with more of these powerful neurons or just somehow retained more of them as they grew older.

An answer to that question — and how interventions might support von Economo neurons — would be a nine-letter word meaning unbelievably wonderful: Fantastic.