Pain Begins in the Brain: New Research Shows We Can Control It More than We Thought 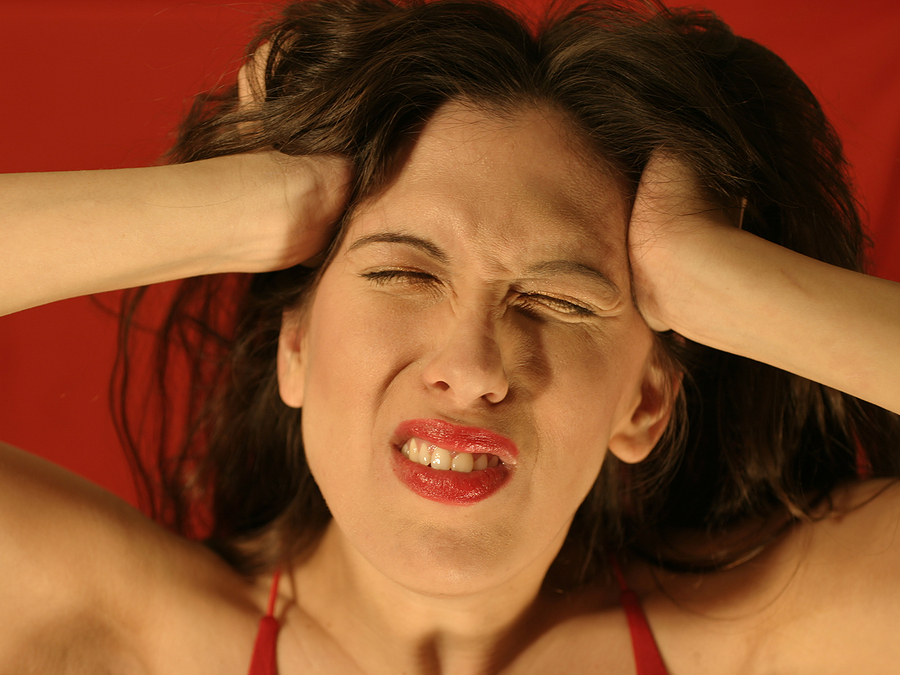 Many people have had the experience of hurting themselves, but not feeling any pain until they looked down and saw blood.

Have you ever wondered why that is? For starters, it appears that where pain is really registered, monitored, and felt is not the body part so much as in the brain.

“That’s because our perception of pain is shaped by brain circuits that are constantly filtering the information coming from our sensory nerves,” according to David Linden, a professor of neuroscience at Johns Hopkins University and author of the new book “Touch: The Science of Hand, Heart, and Mind.”

“There is a completely separate system for the emotional aspect of pain — the part that makes us go, ‘Ow! This is terrible,’” says Linden.

Amazingly, the brain has an ability to modulate the pain we feel, and sometimes to erase it completely.

“The brain can say, ‘Hey that’s interesting. Turn up the volume on this pain information that’s coming in,” Linden explains. “Or it can say, ‘Oh no — let’s turn down the volume on that and pay less attention to it.’”

“Soldiers in the heat of the moment don’t recognize the pain that’s happening,” Linden contends. “But once that moment is over, those same soldiers may feel a lot of pain from something minor, like a hypodermic needle.”

Apparently, the brain determines the emotion we attach to each painful experience, according to Linden. How? Because the brain uses two different systems to process pain information emanating from nerve endings.

“One thing scientists are still trying to understand is precisely how the brain regulates the perception of pain,” notes the NPR story.

Now, a research crew at Brown University has isolated some valuable information.

“The team studied low-frequency brain waves in a part of the brain that responds to sensations in the hand, says Stephanie Jones, an assistant professor of neuroscience at Brown. Earlier research had shown that these rhythms increase when the brain is blocking sensory information from the hand.”

What causes the rhythms to increase? In an attempt to determine if the frontal area of the brain (the sector that allows people to ignore distractions), the researchers “monitored the brain waves of a dozen people who were asked to pay attention only to their hand or only to their foot. During the experiment the scientists delivered a light tap to each person’s finger or toe.”

The researchers, who have documented that the two areas became synchronized, recently published the results of their experiment in The Journal of Neuroscience.

This both explains a lot — and opens up new doors to the treatment of pain via brains. It could be a start in understanding how some people have been able to walk painlessly over hot coals, or how meditation has helped many chronic pain sufferers to “lose the pain.”

We’ve all heard the expression “mind over matter.” This new study suggests we could also soon be hearing, “it’s the brain over pain.”

Sound Sensitivities and What To Do About Them By Wendy Bertagnole, MA, Special Education

For those with auditory sensitivities, it is possible to desensitize adverse reactions and reprogram the emotional memory system so that people can develop a healthy and positive…

The Listening Program, A Groundbreaking Protocol for Developmental and Immune-Related Conditions

Our brains are wired to keep us safe. When a sensory need is unmet (too much or too little sensory input), the brain sends an “unsafe” signal,…