Obsessive-Compulsive Disorder: Research Show It’s in Our Heads, But Mostly Formed by Habits 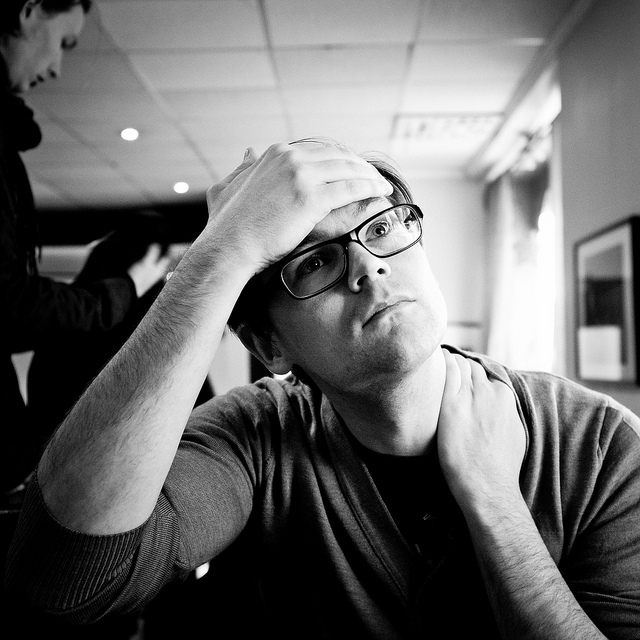 The “raison d’être” of neurological research is that — given enough time, dedication, and resources — the reasons for everything can eventually be mapped out.

Now it appears that there could be a reason why people suffer from obsessive-compulsive disorder (OCD) through no fault of their own.

It starts, as do so many conditions, in the brain.

Researchers at the University of Cambridge, whose work has recently been featured in the American Journal of Psychiatry, believe it could be “misfiring of the brain’s control system” that might precipitate the disorder.

Researchers Claire Gillan and Trevor Robbins, in a study for the Cambridge Behavioural and Clinical Neuroscience Institute, investigated the possibility that the compulsions typical of OCD are caused by what they term overactive habit-systems.

Why? Researchers say it appears that excessive brain activity in the caudate nucleus, a region that must fire correctly in order for us to control our habits, is the culprit.

Interestingly, the research team noted that the findings could shed light on other “habit issues” in psychiatry.

“While some habits can make our life easier, like automating the act of preparing your morning coffee, others go too far and can take control of our lives in a much more insidious way, shaping our preferences, beliefs, and in the case of OCD, even our fears,” noted Robbins. “Such conditions – where maladaptive, repetitive habits dominate our behaviour – are among the most difficult to treat, whether by cognitive behavior therapy or by drugs.”

The researchers assert that one particularly important takeaway is that OCD might best be treated if intervention comes early, before it “becomes entrenched and difficult to treat.”