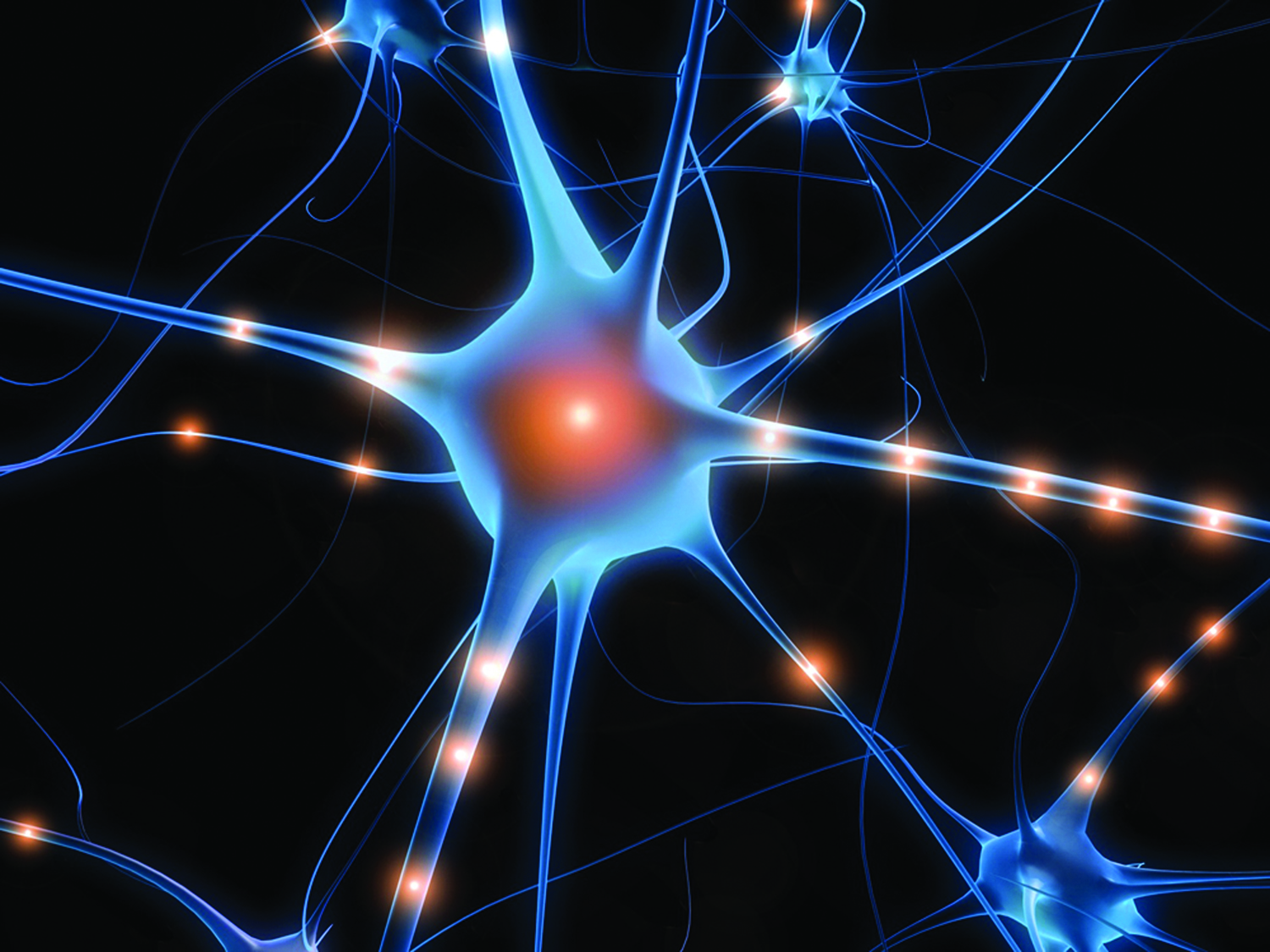 Somewhere between The Walking Dead television series and a set of Superbowl commercials, researchers may have added substance to the supposition that what elicits responses from people will inevitably show up on an electroencephalograph.

In other words, what engages us — whether positively or negatively — registers in the entirely readable recesses of our brains.

That could open up a whole new era for advertising and other fields that depend on gauging consumer response to inform what they do, and how they do it.

The journal Nature Communications recently detailed the results of a unique set of experiments focused on neural signals.

A research team headed by Jacek Dmochowski at Stanford University in California conscripted sixteen volunteers (ages 19 to 32) and tasked them with watching television while their brain signals were simultaneously observed and recorded.

On the dial for this viewing experiment was the premiere episode of The Walking Dead and a number of commercials originally broadcast during the 2012 and 2013 Super Bowl football games.

The volunteers were both fitted with electroencephalography sensors to chart their brains’ electrical activity and scanned by functional magnetic resonance imaging (fMRI) as a means to document brain activity via cerebral blood flow.

What Dmochowski exposed was a compelling connection in the detected pattern of signals. Not only were the study volunteers deemed to be thoroughly engaged in the material they were shown, their responses were eerily similar to the general viewing public’s responses to the same content, as gauged by a host of metrics ranging from social media analytics to Nielsen viewing and engagement data.

“In the Super Bowl study, we observed a strong relationship between the amount of neural agreement in our sample and the popularity rating of a given ad,” Dmochowski subsequently explained to Agence France-Presse. “This tells us that, in general, stimuli which we prefer are experienced similarly in our brains as (in the brains of) others.”

But does engagement equate with positive response? Not necessarily.

“So at least in this experiment, a high level of neural similarity translates to ‘liking’ the content. However, further research is needed to fully understand what happens in our brain when we are positively versus negatively engaged,” Dmochowski warns.

Data direct from the brain could constitute a more useful measurement of people’s responses. Unlike surveys and other self-reporting methods which are riddled with flaws, it’s a method that — more or less — goes to the source without filtering or finessing.

Dmochowski knows that the commercial world will be captivated by the potential opportunities.

“Marketing firms will likely be the first to adopt this technology, as in this domain even a small predictive edge can translate into large value,” Dmochowski notes. “It is possible that focus groups that preview new advertisements will soon include measurements of brain signals in addition to subjective self-reports.”