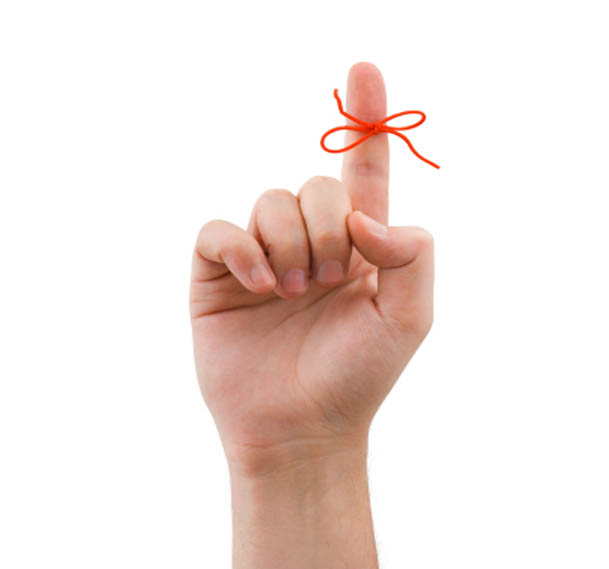 It’s a classic moment in TV courtroom scenes. The opposing attorney stares down a witness and slyly asks: “The murder happened three years ago — haven’t you forgotten what you saw by now?”

Maybe she hasn’t, suggests a new study about how the brain processes information, stores it, and can even strengthen certain memories over time.

Nothing is conclusive yet, but the study — “Emotional Learning Selectively and Retroactively Strengthens Memories for Related Events” — suggests some interesting new avenues to explore.

For one thing, the findings jive with current knowledge about memory. Researchers have already determined that memory is not static, that it adapts over time, and that it can store information for a very long time.

Recently published in the journal Nature, the study’s research tested the recall of two groups of people — one that was given mild electric shocks while perusing photos of animals and tools, and another that was not.

The mild electric shocks were designed to create some stress and to measure how emotion might affect memory.

The upshot? The shocked test subjects recalled less of the photos immediately after the exercise and more of the photos they had seen after a period of “consolidation.”

“The study provides strong evidence for a specific kind of retroactive enhancement,” said Daniel L. Schacter, a professor of psychology at Harvard familiar with the research. “The findings go beyond what we’ve found previously in humans.”

Could it be that humans don’t forget to remember things — even when there were obstacles to focusing at the time?

“The emotional experience of the shocks strengthened or preserved the memories of things that, at the time they were encoded, seemed mundane,” according to Dr. Joseph E. Dunsmoor, an author of the study. “At least when it’s tested hours or a day later.”

Because the “retroactive strengthening” took time to happen, researchers may want to use future studies to get a clearer picture of the timetables that govern memory processes.

The potential ramifications are rich and could help us understand a myriad of things, from optimal stages of memory on the witness stand to family games of Trivial Pursuit.

Professionals in the field, including Dunsmoor and Schacter, want to know more.

“That’s the most surprising finding to me, that the enhancement depends on some consolidation process we don’t yet understand,” noted Schacter.