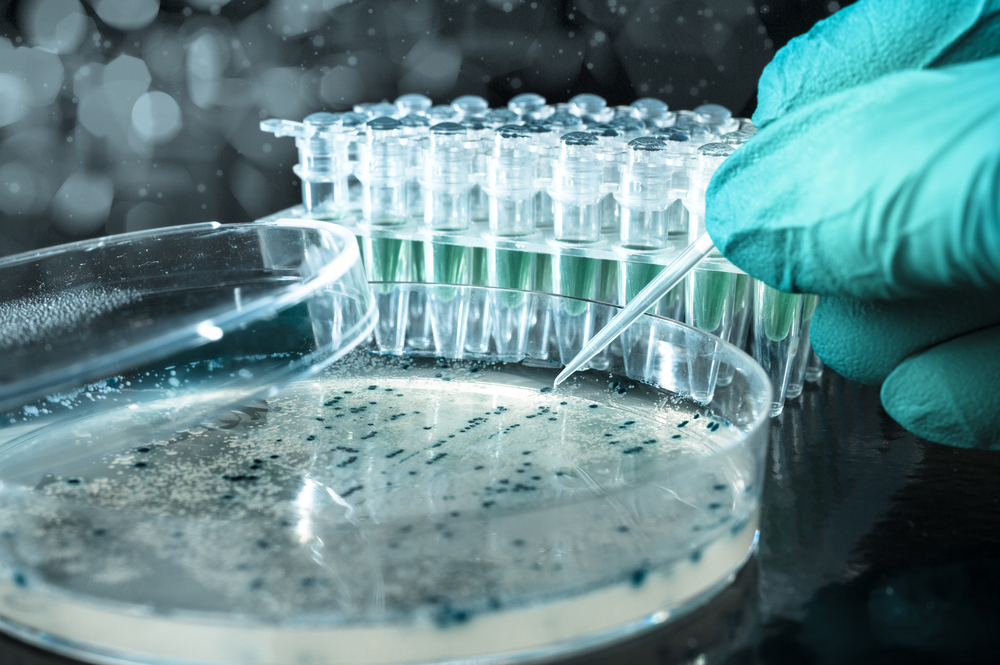 The statistics on Alzheimer’s disease, and the victims that it claims every year, are staggering. Scientists have been studying the devastating brain disease process for decades, but a recent breakthrough is being hailed as evolutionary.

At Massachusetts General Hospital in Boston, Dr. Rudolf E Tanzi, their lead researcher, and his team have discovered a way to grow human brain cells in a petri dish and then introduce into them the genes for Alzheimer’s, something that they believe will allow them to delve much more deeply into the cause, and eventual cure, for the disease.

Dr. P. Murali Doraiswamy, a professor of neuroscience at Duke University, says that the discovery is “a giant step forward for the field,” adding that “it could dramatically accelerated testing of new drug candidates.”

Amazingly, it was only a scant 10 years ago that there was little hope of finding an Alzheimer’s cure due to the lack of understanding of the disease as well as a lack of research funding.

Today, Dr. Tanzi and a world-class team of researchers are carrying out cutting edge research using a strategy they developed known as “the roadmap.” In fact, two of the researchers on his team are Nobel Prize winners. The Doctor, his team and his leadership were recently honored at the Cure Alzheimer’s Fund Fall Symposium that was held last week in Boston.

While the discovery is being hailed as a giant leap forward for Alzheimer’s research, allowing researchers to test new drugs much more quickly and easily, the truth is that the Petri dish system also lacks a number of crucial components. Those include immune system cells, which surprisingly have been linked to the devastation that Alzheimer’s causes.

Still, researchers around the country and the world are very enthusiastic about this new breakthrough, including Dr. Sam Gandy. He works at the Icahn School of Medicine at Mount Sinai in New York, and says that the discovery is “a real game changer,” adding that “I’m really enthusiastic to take a crack at this in my lab.”

Dr. Gandy, and many other Doctors and researchers, will soon be taking their own crack at Alzheimer’s and, hopefully, developing a cure for this insidious and widespread disease sometime very soon.